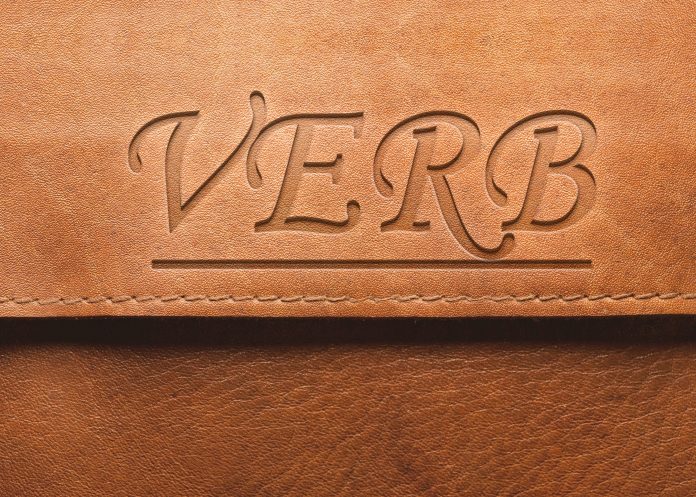 Verb describes any action, event, or state of being of a person, place or a thing. It forms the main part of the predicate of a subject in a given context. In simple words, Verb says what the subject performs. Verb becomes the key word in any sentence. Without a verb, no sentence can be complete. Thus, Verbs are largely called the hearts of sentences.

A meaningful sentence may either have a main verb or a helping verb, or both. There 5 types of verbs – Action Verbs, Helping Verbs, Linking Verbs, Transitive Verbs, and Intransitive Verbs. The basic form of a Verb is an infinitive.

Verbs are typically modulated to encode voice, mood, or tense. Verbs have five basic forms such as a root word, third person singular, simple past, past participle and present participle. That said, just about every sentence needs a verb to form a meaningful context. Further, agreement of the subject with the verb is of prime importance in framing a meaningful sentence. Thus, verb should be compatible with its subject always. Usually, affixes denote that a given word is a verb. To know more about the Verb and the missing verbs in English vocabulary, register at shakeSpiker.com and experience the world’s revolutionary application on English vocabulary ever! 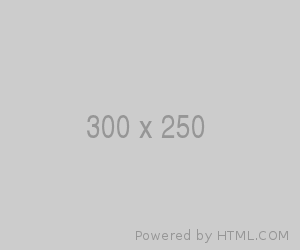 am that far ahead of the Times & Competition , you would simply dance in delirium, I declare looking at your e'mails - would just be - a pleasurable play & pursuit - I promise. ssddmail.com - await my arrival .